Robotics and Unemployment: A Double-Edged Sword

Robotics has undoubtedly penetrated many industries in recent years. However, online sources provide conflicting information on whether this has caused job creation or destruction. Robotics causing unemployment has been increasingly addressed as more workers are found to be displaced from their jobs. The term for this is officially called ‘technological unemployment’. This begs the question: does this increase in automation only result in negative impacts?

Robotics and Unemployment: a Double-Edged Sword

The labour market primarily consists of 2 groups of workers, skilled and unskilled or low-skilled (Kudoh et al., 2021). Low-skilled workers carry out repetitive tasks, making them easily replaceable (Acemoglu et al., 2020). These workers are often found in sunset industries. On the other hand, skilled workers might perform more abstract tasks – mainly in sunrise industries – that are difficult to automate (Kudoh et al., 2021). A study suggests that emerging technologies will displace 4.3 million US workers by 2027 (Oxford Economics, 2017), most of whom will be from sunset industries. Of course, such statistics spark concern for robotics causing unemployment.

An Economic Perspective on Technological Unemployment

The displacement of workers is due to “labour saving”. In a literal sense, labour saving means to save on labour by pumping financial resources into capital, otherwise known as machinery. The decision to use machinery over labour stems from the former yielding greater utility at a lower cost. Workers’ physiological state would deteriorate after several hours of work. On the other hand, robotic arms used would not face this issue and could even execute tasks at a greater speed than human workers (Acemoglu et al., 2020). With the benefits of increasing production volume and quality, it is only logical for profit-maximising firms to arrive at the decision to cut costs on labour and reallocate those funds into machinery.

With all the negativity surrounding automation, it is easy to neglect the productive effects presented. In spite of the data presented, automation ultimately strives to enhance productivity, not rob workers of their jobs.

In a previous blog post, it was mentioned that workers can be removed from harsh working environments when robotic arms are used. This might present itself as a stepping stone to how robots are rendering humans obsolete. However, this is not necessarily true. These workers now play a different role in ensuring that the robotic arms function smoothly and perform the tasks as programmed (Struijk, 2009). There is minimal loss of job, but rather a reskilling of the worker to an oversight role. It will take time for workers to familiarise themselves, but it is a small sacrifice in the face of impending unemployment. Hence, the reality is that the job scope of many occupations has simply been altered. Estimates show that 95% of workers under threat are able to find new job opportunities with sufficient reskilling (European Commission, 2021).

Utilising robots to carry out repetitive tasks leaves room for humans to pursue more meaningful work. For instance, employees can prioritise tasks of greater concern and increase workplace efficiency (Shevlin, 2019). Furthermore, the lack of autonomous thinking ability of a robot allows for humans to take greater control (Smids et al., 2019). This enhances the capacity of humans as an autonomous agency. Thus, creating more higher-value jobs with the main role in ideation and decision-making (Shevlin, 2021)

A report by the United Nations Department of Economic and Social Affairs (UN DESA) Development Policy and Analysis Division (DPAD) stated that many claims of robots being able to replace up to 80% of jobs are unrealistic and there are several reasons why. Firstly, robots only execute specific tasks. For example, a pick and place robot in a factory or even the surface treatment application example provided earlier. These robots do not have the ability to execute other tasks apart from their programmed functions. Hence, it is unrealistic to replace an entire occupation with robots. Additionally, they do not have the capacity for feeling or intuition, making them substantially interior to humans (Diamond, 2018). Such skills are a large component of 21st-century jobs. Therefore, robots lacking such skills will diminish the scale of unemployment.

Secondly, there are ethical implications to robots taking over jobs completely. When a negative outcome arises because of a robot making an important decision, there is no clear answer as to who is responsible. Extensive legal battles, easily avoided by disallowing the use of robots in decision-making jobs, have to be carried out to resolve the situation (United Nations, n.d.). Consequently, in order to prevent this waste of resources, the complete acquisition of control by robots in the workplace is not a feasible option. In addition, there will always be a secondary layer of human judgement when a decision is to be made by robots so that there is a check and balance in place. Thus, eliminating the first layer of robots making a decision will be more efficient.

There is still a long way to go before robots completely take over our jobs. Furthermore, the chances of workers being displaced will be significantly reduced with constant upskilling. As long as humans are able to adapt and predict what is needed to stay relevant, robots will act solely as a tool for enhancing workplace efficiency.

Fun fact: At the end of the day, in the movie “Charlie and The Chocolate Factory” Mr Bucket ended up getting a new job in the same company as an automation technician for the robotic arm that once replaced him.

Augmentus pioneers industry-leading robotic technologies that enable easy and rapid robotic automation, enabling anyone, even those with no robotic experience, to program dynamic industrial robots in minutes. Our proprietary technology incorporates algorithms to enable fully automated robot path generation and an intuitive graphical interface that eliminates the need for coding and CAD files in robot teaching. Companies using Augmentus have experienced up to 70% cost reduction and 17 times faster deployments across a wide variety of applications, such as spraying, palletizing, welding, and inspections. Augmentus ushers in a new era of human-machine interface, democratizing robotic automation.

Struijk, B. (2009). Robotics in human society–challenges on employment. Health.

Threats and opportunities from automation and robotisation | Knowledge for policy. (2021). European Commission. https://knowledge4policy.ec.europa.eu/foresight/topic/changing-nature-work/new-technologies-automation-work-developments_en

United Nations. (n.d.). Will robots and AI cause mass unemployment? Not necessarily, but they do bring other threats. https://www.un.org/en/desa/will-robots-and-ai-cause-mass-unemployment-not-necessarily-they-do-bring-other 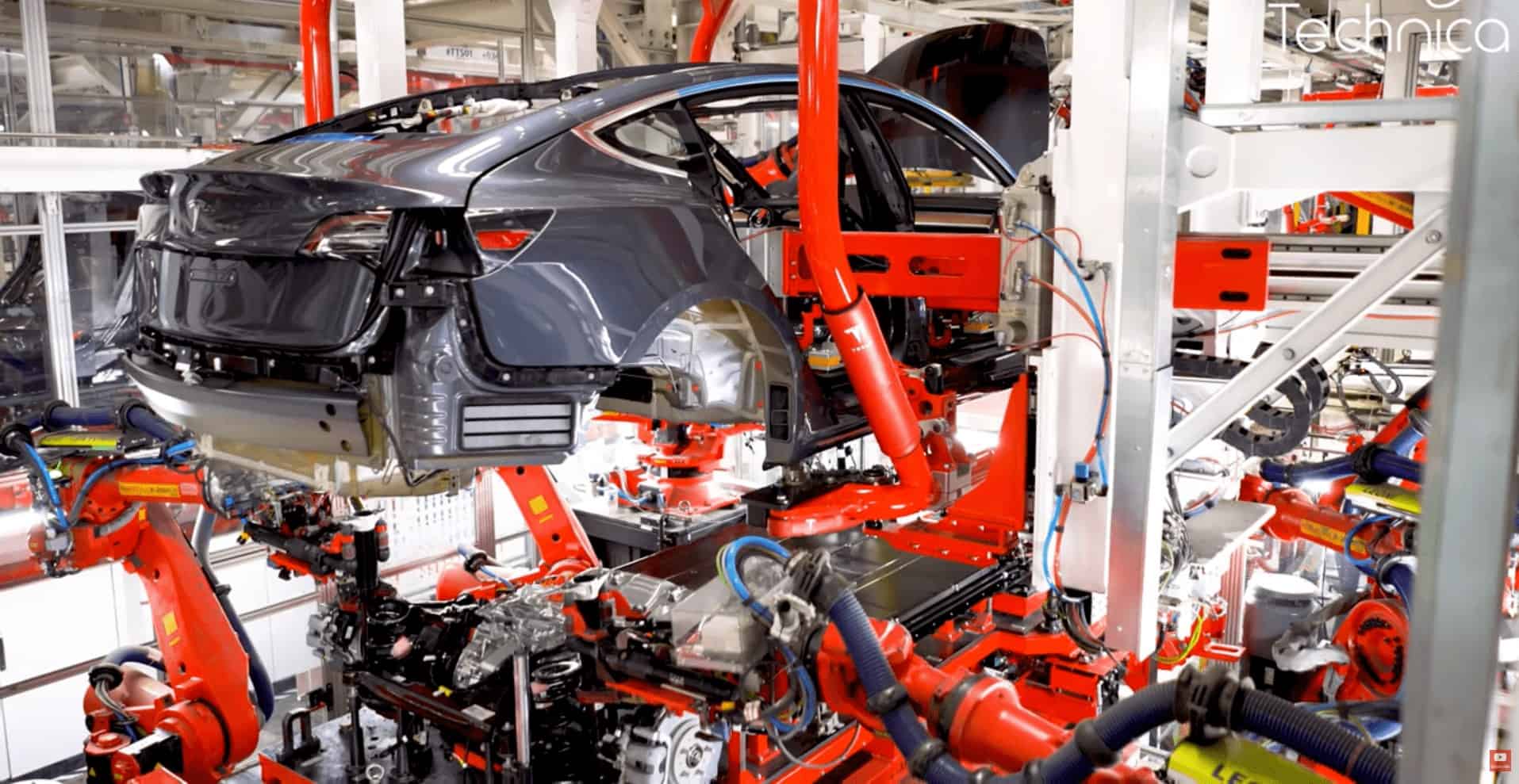 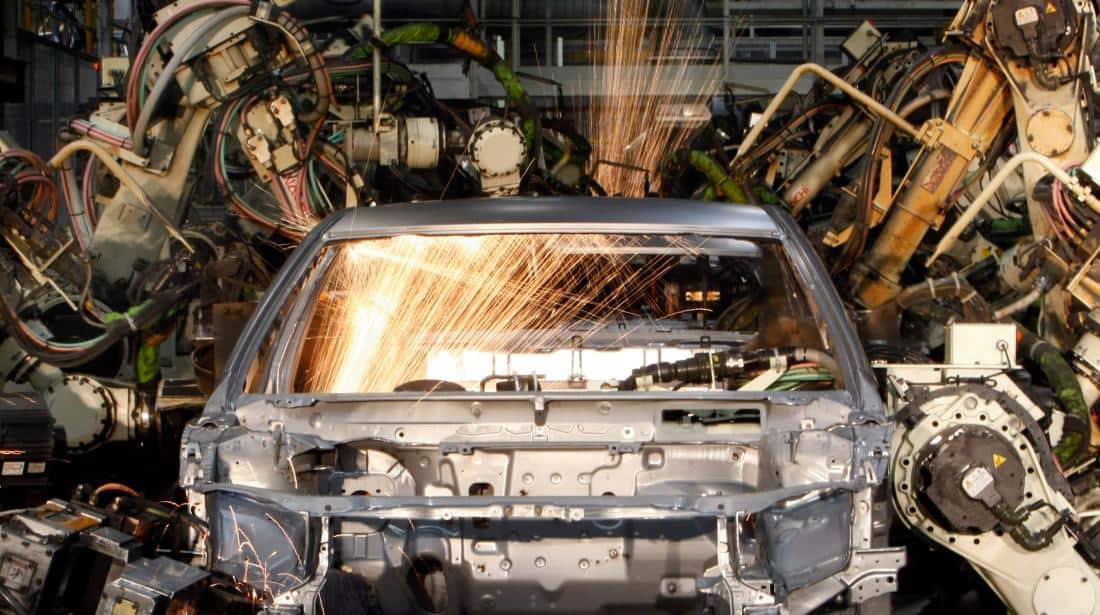 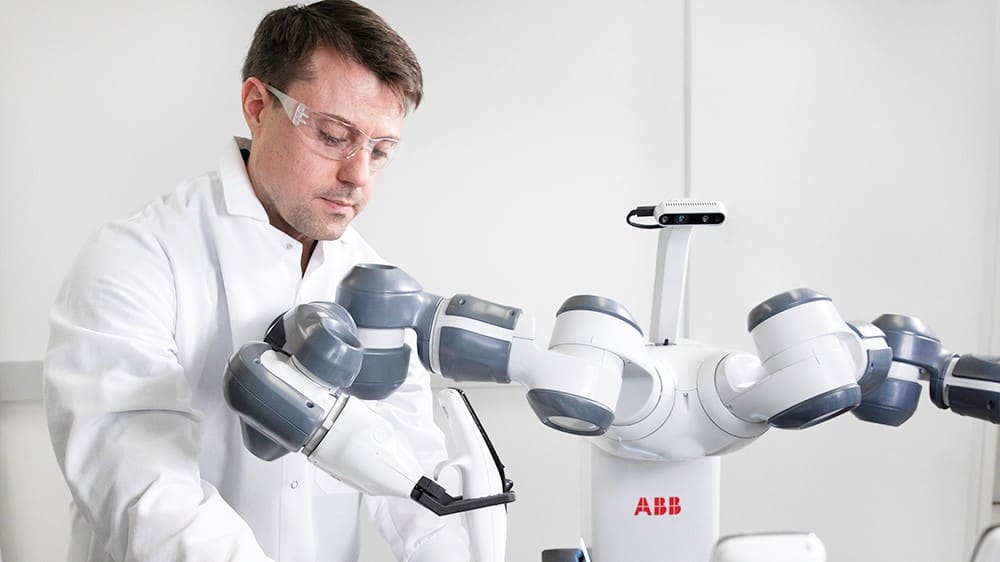